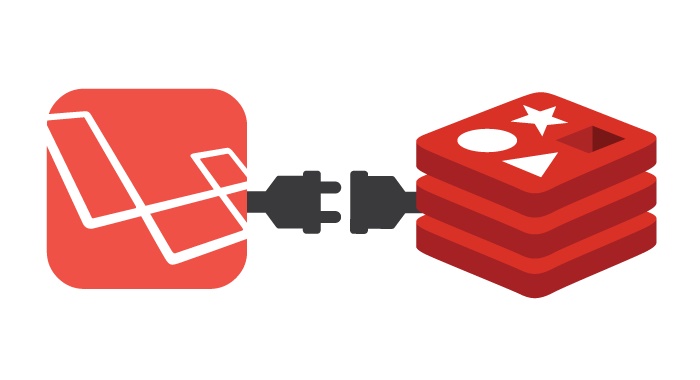 If you are into Laravel development, you may need to utilize the awesome features like Cache or Queue to drastically improve the performance or to defer the Process of time consuming Jobs respectively , the configuration of Laravel Cache or Laravel Queue require you to choose a driver. Among the all other available drivers options, redis is one.

Due to the flexibility of the redis, its something cool your must try, Redis gives a structured way to store data in memory.  Therefore it is faster than your traditional database that writes to disk.  There are some other programs that do this like memcache; however redis offers a few more data structures to store your data in.Redis can also be used as a messaging queue using it's pubsub functionality.  Due to these features, Redis is often used to store state temporarily.  This is common with microservice architectures, session stores and data that doesn't need long term persistence.

Connect to your server via SSH as root user.

Run the following commands in the order, which are some of the important pre requirement for redis installation. However nowadays most linux o/s are configured with these packages already.

run the following commands in the order to install the redis service.

use the following commands to check the current status of the redis service, whether its running or down, if you didn't choose default port no during the installation, then you have to adjust port no that matching to yours,

to start,stop and restart redis service, you may run the following commands,

you must set a password to secure your redis service, let's go and edit the redis configuration file using nano editor, use the following command.

and then find the line # requirepass foobared in the file,

and press CTRL+O to save the file and restart the redis service.

Before using Redis with Laravel, you will need to install the predis/predis package via Composer:

The default server configuration should suffice for development. However, you are free to modify this array based on your environment, Please note that you must set the following value in your .env file of the Laravel project with the values that match your configuration details.

If you have any other questions, experience or insights on "Install and Configure Redis Server for Laravel Project" please feel free to leave your thoughts in the comments bellow which might be helpful to someone some day!.